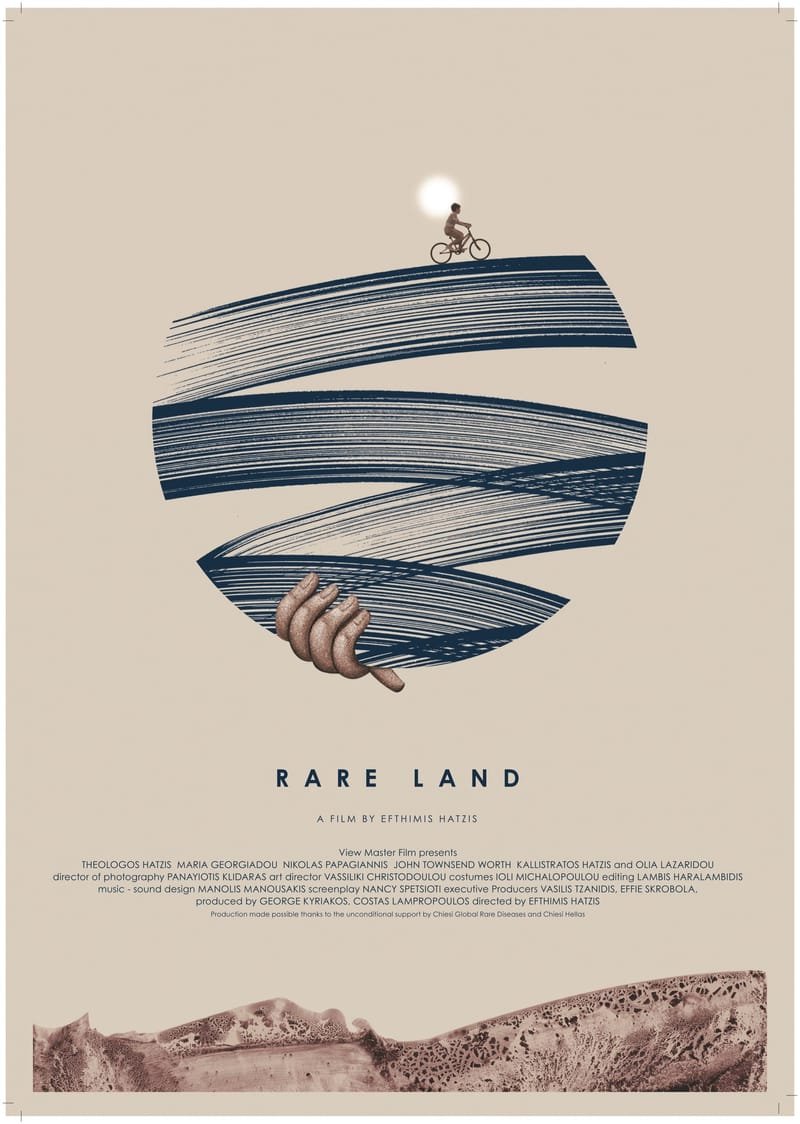 A young boy slowly drifts into illness. As sight + sound begin to dwindle, his love for life does not…

An allegorical film where 3 scientist are called to save a dying speicies living under the earth utilizing a new procedure - the transformation of a human. This Sci -fi tale in a film noir background has received numerous international awards. 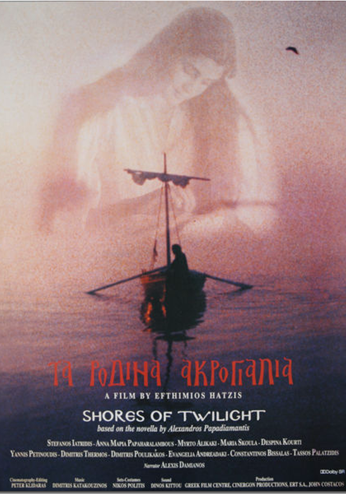 A lovestruck man terribly pained from his addiction with a woman he only sees from afar runs off on a boat and connects with the misfits on the outskirt of the island. Production: Greek Film Center, CINERGON A.E. (Greece), National Television (ERT), John Costacos (USA) 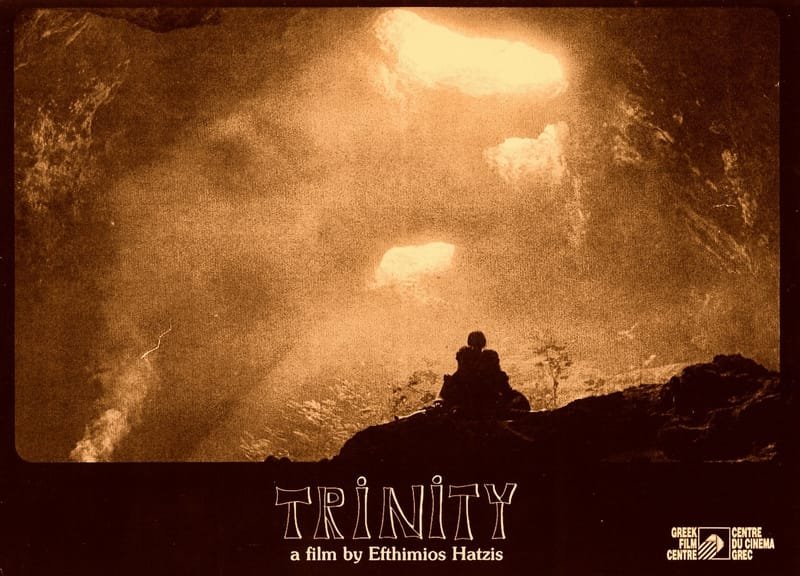 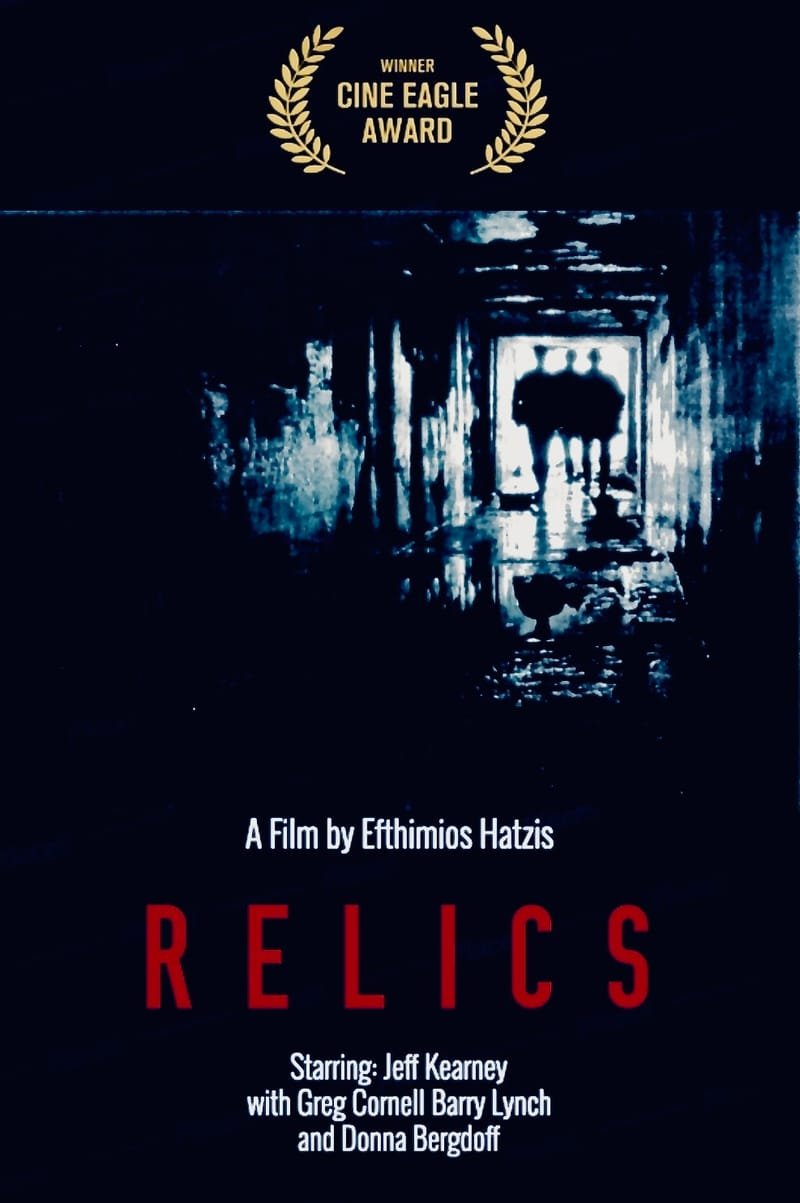 In an Orwellian world entrapped by a confining wall, two new guards are appointed to prevent anyone from going over. Thoughts of the other side enter the new guards' mind. 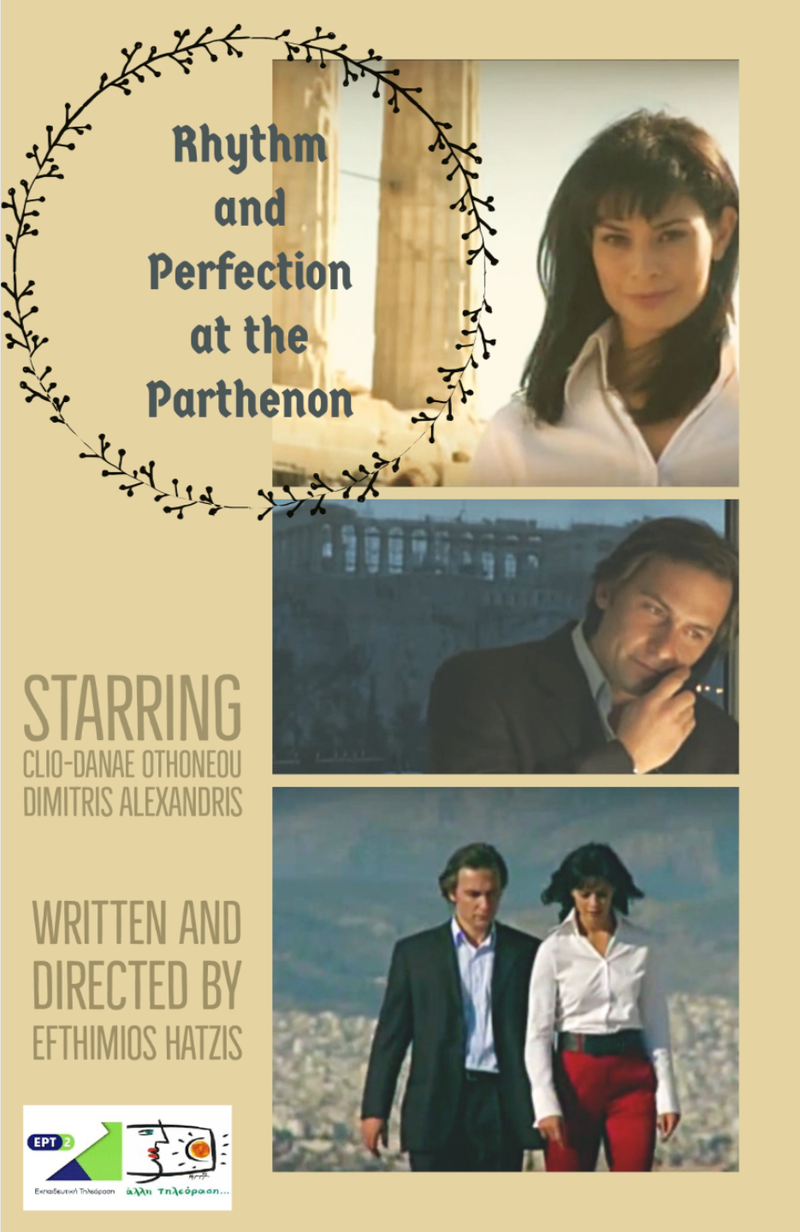 Rhythm and Perfection at the Acropolis

A commercial architect starts up a love interest in the background of ancient beauty that changes his perspective on art and love. Fixation entrapped in your mind will guide you to wondrous doings. A Psychological thriller based on Edgar Allens Poe A Tell-Tale Heart. a love story in a parable. Harmony is disturbed by a strangers devising whisper. The male gaze is challenged in this short visual tale. 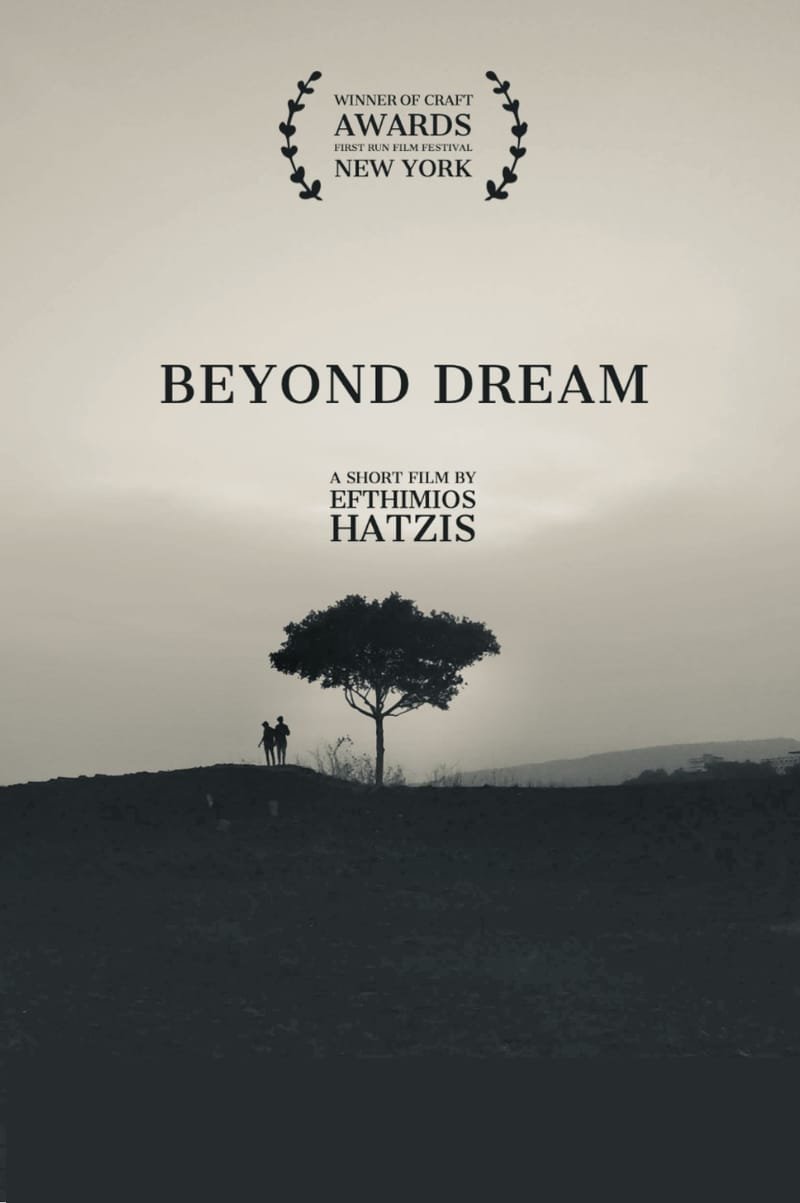 A woman suffering from her husbands cruelty seeks inner peace. A short film of a dead end story with an improbable solution. 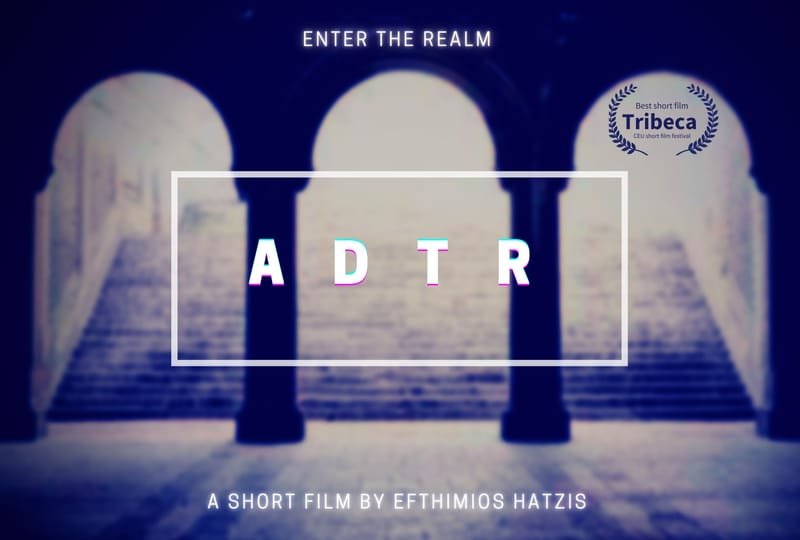 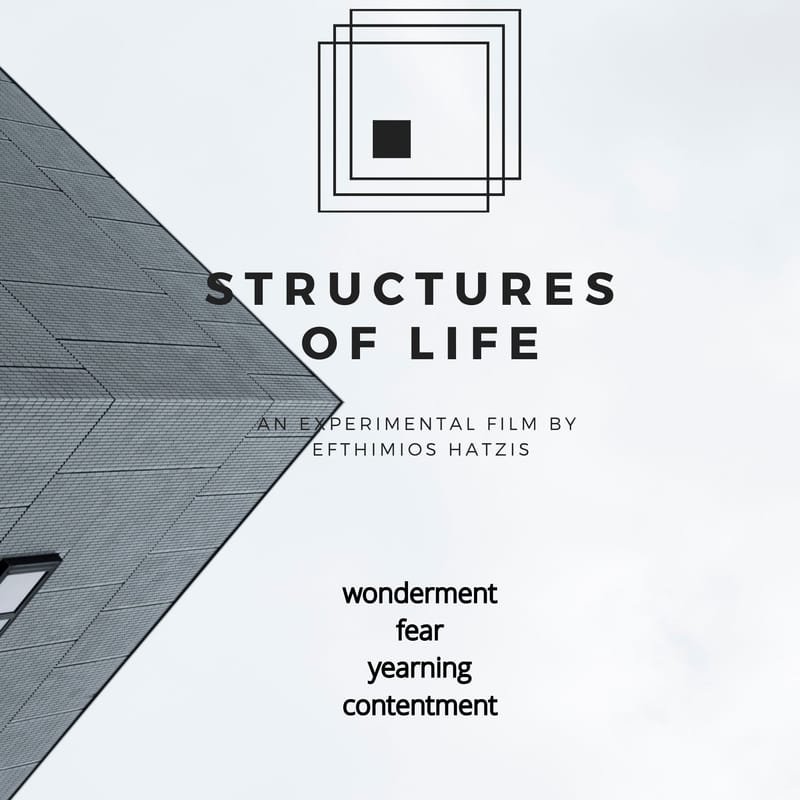 In this experimental short the cinematic language meets architectural models to create an emotional passage. 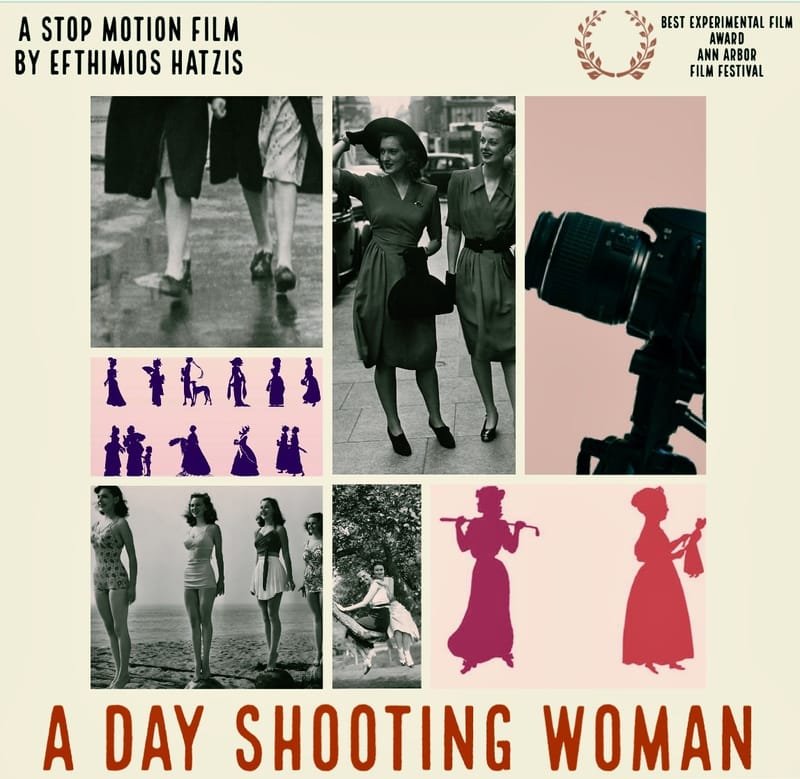